WELCOME TO THE TEQUILA THAT CELEBRATES THE WAY OF LIFE IN BAJA, MEXICO. AND ALL THE PEOPLE WHO SHARE ITS UNCOMMON STATE OF MIND. WELCOME TO HOTEL CALIFORNIA TEQUILA. 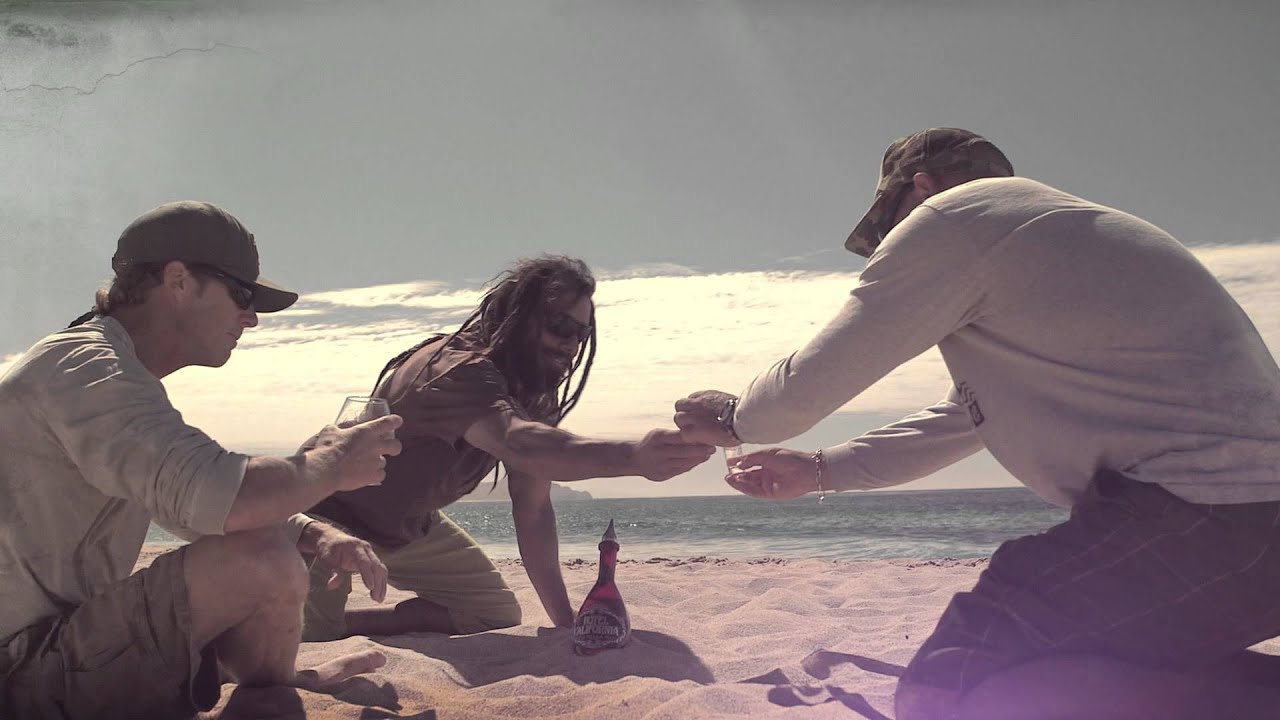 When Antonio Wong, a Chinese immigrant, husband, and father to seven daughters, began constructing the 16-room Hotel California in Todos Santos, a desert oasis on the Baja peninsula of Mexico. Wanting the locals to believe he was Mexican, he renamed himself Don Antonio Tabasco. The locals didn’t buy it, and instead called him “El Chino.”His vision would go on to transform Todos Santos forever.

ICE-COLD BEER DREW CROWDS IN THE ’50S… After Don Antonio brought ice to Todos Santos for the first time.

And Hotel California’s attraction only increased after that. He went on to open the only general store to accept coupons from all company stores in the region — and built the town’s first gas station next door.

And decades following,THE EXACT STORY OF DON ANTONIO WAS LOST IN THE PACIFIC WINDS.Uncommon souls continued to find refuge at Hotel California. Artists found inspiration within its walls. And tall tales were written. But eventually, after years of neglect, the hotel closed.

Thanks to a Canadian couple, John and Debbie Stewart.They bought Hotel California and renovated it into an 11-suite boutique inn. Soon after, John embarked on a journey to create a signature tequila that embodied the spirit of Hotel California and its Todos Santos home.
Sadly, John passed away before his dream could be fully realized.But his legacy lives on.

It continues its legendary history as a gathering place for rogue artists, existential travelers, and passionate expatriates alike. And while Todos Santos is very much the sleepy fishing village it has been for centuries, it too has experienced a renaissance as a thriving, yet understated, arts center, foodie mecca, surf haven, and organic farming community.IT IS THIS PLACE, AND THESE PEOPLE, THAT INSPIRE US.

WE HUMBLY MAKE HOTEL CALIFORNIA TEQUILA IN THEIR HONOR. AND INVITE YOU TO STAY AWHILE.